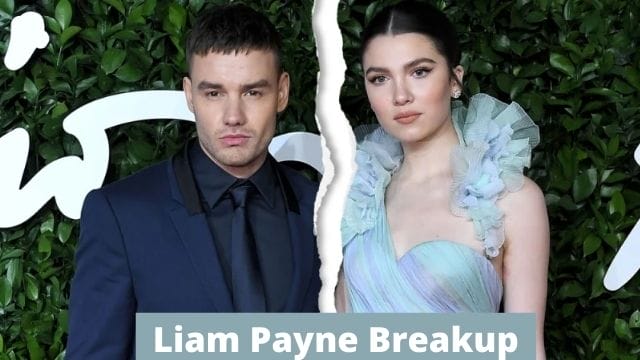 Liam Payne and his girlfriend Maya Henry have ended their relationship. The couple announced their breakup just ten months after confirming their engagement in September 2020.

On Steven Bartlett’s podcast, The Diary of a CEO, on June 6, the former One Direction member confirmed that he was single and that he felt “disappointed in himself” for “hurting others.”

While Liam did not go into detail about the separation, he did state that it was “the best for both of us” in a “corny” way.

“I’ve simply never been very good at relationships, and I think I’ve figured out what my pattern is with relationships at this point.”

“I’m just not very good at them,” he informed Steven, referring to his previous relationships. “I just need to work on myself before I throw myself onto anybody else.”

Prince William and Kate Net Worth: How Rich Is the British Royal Family?

Sweet Magnolias Season 3: Everything You Need To Know About This Series!

A Look at the Relationship Between Liam Payne and Maya Henry 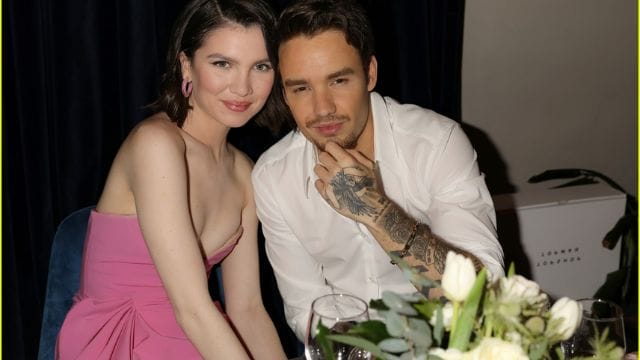 After Liam’s breakup with former girlfriend Cheryl Cole, the two met for the first time during a One Direction meet & greet event, sparking romance suspicions. Liam and Maya made their first public appearance as a couple in 2019 at Heathrow Airport.

Since coming public with their romance, the couple has been nearly inseparable. Liam even admitted that the 21-year-old model made him happy and was one of the main reasons for his joy.

After dating for nearly two years, Liam Payne and Maya Henry got engaged in August 2020. Maya was spotted wearing a diamond ring on her finger just a few days before Liam’s birthday, prompting the former’s staff to confirm the engagement.

According to reports, the couple planned to marry this year. Unfortunately, not every love story has a happy conclusion, and they called it quits less than a year after being engaged.

Why Did Liam Payne and Maya Henry End Their Relationship?

Liam blamed himself for his split with Maya Henry during an appearance on the Diary of a CEO podcast. He admitted that he struggled with maintaining relationships and that he needed to work on himself before committing to anything else.

I simply wasn’t giving a good version of myself anymore, one that I didn’t appreciate or enjoy being. I can honestly say that it has made me feel better. I didn’t like what I had to do, but it had to be done.

It was just a clichéd way of saying it was best for both of us.” He stated his case. Maya was also wished the best of luck by the Wolverhampton native.

He stated that the breakup was made with both of their best interests in mind. Liam and Cheryl Cole have a four-year-old kid named Bear.

The Scandal of Cheating 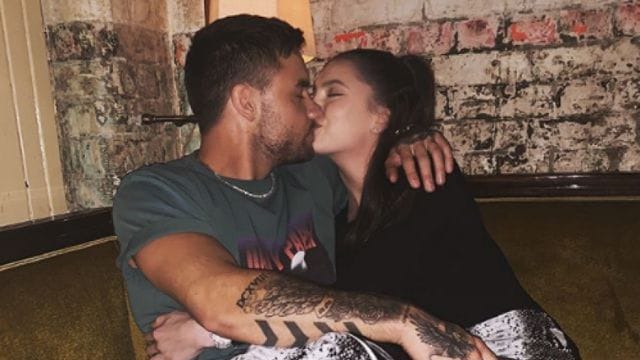 After being tagged by fans who had published Mawla’s Instagram Story, Henry responded, “I love all of the fans so much but please stop giving me these pics of my fiancé wrapped around another woman.”

This isn’t the first time Maya Henry and the singer of “For You” have called it quits. In June 2021, the pair, who were engaged in August 2020, reconciled. Payne mentioned that he had a “pattern” when it came to dating.

Maya and Liam began dating in 2018 and became engaged in 2020. They did, however, break up last summer and then reunited shortly after. Liam told People in March that “My fiancée is still my fiancée.

We’re still here together, and we’re in a great mood right now. We are probably the happiest we have ever been. In COVID, I believe we went through a lot. I think we’ve come out stronger on the other side of it.”

Liam is now seeing Aliana Mawla, according to The Daily Mail, with whom he was photographed arm in arm in images exclusively released by the publication.

Are Cely and Justine Still Friends in 2023?

Why Did Miley Cyrus Describes Her Marriage to Liam Hemsworth as a ‘disaster’?

Jenna Bush Hager Net Worth: How Much Does She Have Invested...

A Korean Odyssey Season 2: Who Is Asanyeo in the Korean...

The Croods 3: What Can We Expect From The New Season?

New Update of Division 2: What Are the Major Changes in...

When Calls The Heart Season 9 Finale Recap: Everything About Elizabeth...

Riverdale Season 7 Release Date: Everything You Want to Know!

Who is Munmun Dutta Husband? Things You Need to Know!